A normal day in Velika 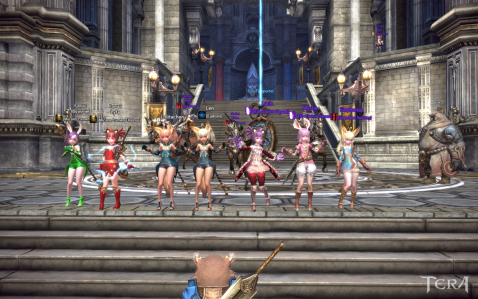 A group of Elins performing the /dance-move in the human capital Velika. Yup, I finally got to properly sit down with the TERA Online EU beta over the last weekend. I’m having a hard time deciding what I think about the game, but I’ve got a bit more time to decide before the beta’s over.
Actually, speaking of Elins: 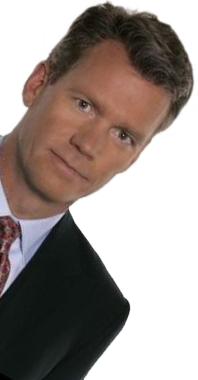 There we go. /obligatory

I did try a few different classes: Lancer, Warrior & Slayer (spell casters are not for me) and while I love playing as a (gun)lancer in Monster Hunter, it wasn’t quite as fun here. Something with the warrior-class rubbed me the wrong way very early on but slayer felt pretty good. I guess my main gripe is that I feel a bit lost. Not so much where to go but how things work and such. But I’ve been told I said the same thing about WoW, so I dunno…but, another thing that bothers me is that the combat still isn’t really how I want it to be.
The main reason why TERA seemed interesting was the action-oriented combat system. I really wish for an online game in which the combat feels like a normal action game you would find, for example, on a console. I know the technical side of online gaming still make that wish seem pretty far fetched but TERA is really a step in the right direction, but maybe not the leap I was hoping for.

By which I mean that the combat is better than any other MMO I’ve tried (not that many) but not really matching the expectations I got in my head. :p

Lastly, one interesting thing when comparing TERA to WoW, is that regardless of what race you choose to play, you always start out on the Island of Dawn, which serves as TERA’s starting area. And since there are story-missions (some which feature cutscenes) it feels like a more linear experience (thought that isn’t reeaaally the case, as things start to branch out quite early on) compared to WoW where each race have a different starting area. Though it cuts down a bit on variation, I quite like how this works. As far as capitals go, I’ve only been to Velika yet and don’t know much about the othes :s

Anyways, I’m probably going to do another loot-post in the next couple of days (books, this time) but right now, I just wished I had taken more screenshots 😐